We decided to mix things up, or rather mash things up, because, well we get bored with routine.
Yes, routine is doing the same thing more than 3 times.

It’s why I never use the same bathroom more than twice.

Anyhow, This week’s contest is simple. The interns combined two 80’s movies into one scene.
You must correctly guess both movies in order to qualify for the prize.

And here’s the picture. 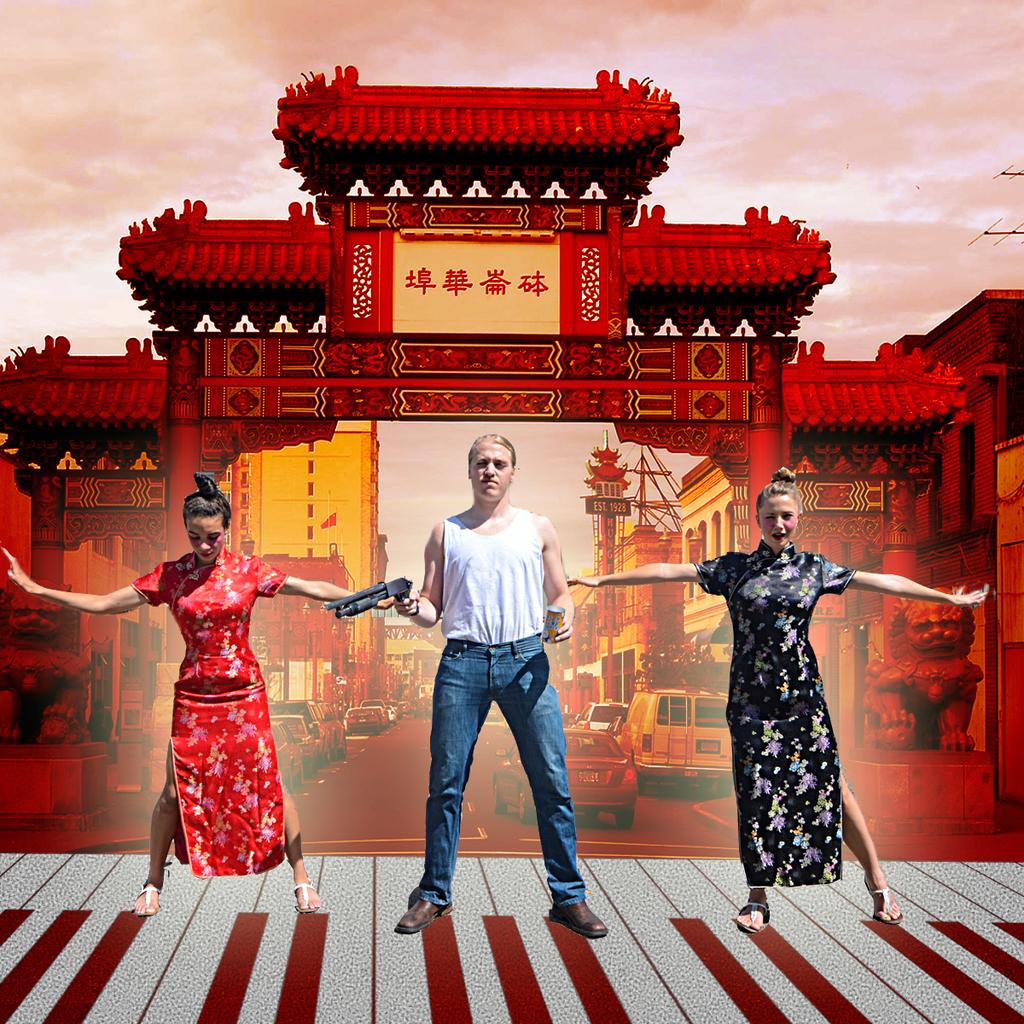 Winner?
We will randomly select – from random.org – the winner from correct entries Monday August 4th.