Recently, I was going through some old pictures from college and picked up on a funny little trend. Every time we would host a “socially” more popular group of co-eds, you would see more mainstream beer being consumed, hell I even saw few green bottles (Heineken) floating around those pictures…in the mid-90’s mind you. Now keep in mind we were in Pullman, WA at an agriculture based fraternity, full of rednecks from Eastern WA. Not only are we scraping by on nickels as college students but were sure the hell not sophisticated enough to know the taste difference between a Heineken and Keystone Light. So why the hell are we buying Heineken and Corona as redneck college students? Marketing, plain and simple. Somewhere, somehow, someone convinced us through a marketing message that you should have a certain bottle, can or glass in your hand. Smoke and mirrors. 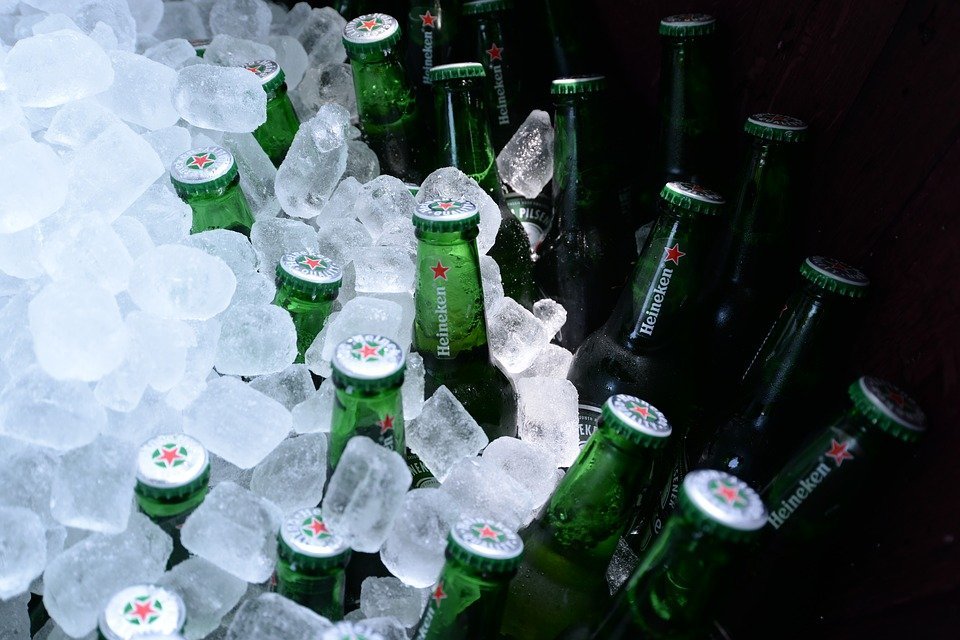 Beers are classified in terms of their social meaning, and the classification of beers is used to define the social world. Few, if any, alcoholic beverages are ‘socially neutral’: every beer is loaded with symbolic meaning, every drink conveys a message. Alcohol is a symbolic vehicle for identifying, describing, constructing and manipulating cultural systems, values, interpersonal relationships and behavioural norms. Choice of beverage is rarely a matter of personal taste. A perfect example of drinks defining the nature of the occasion. Take celebrations, champagne is synonymous with celebration, have you ever been that guy at a wedding toast that raises your beer? Guaranteed to get a couple funny chuckles and a disappointed look from your partner. When’s the last time you’ve seen a World Championship winning team go to the locker room and spray each other down with an Oatmeal Stout? 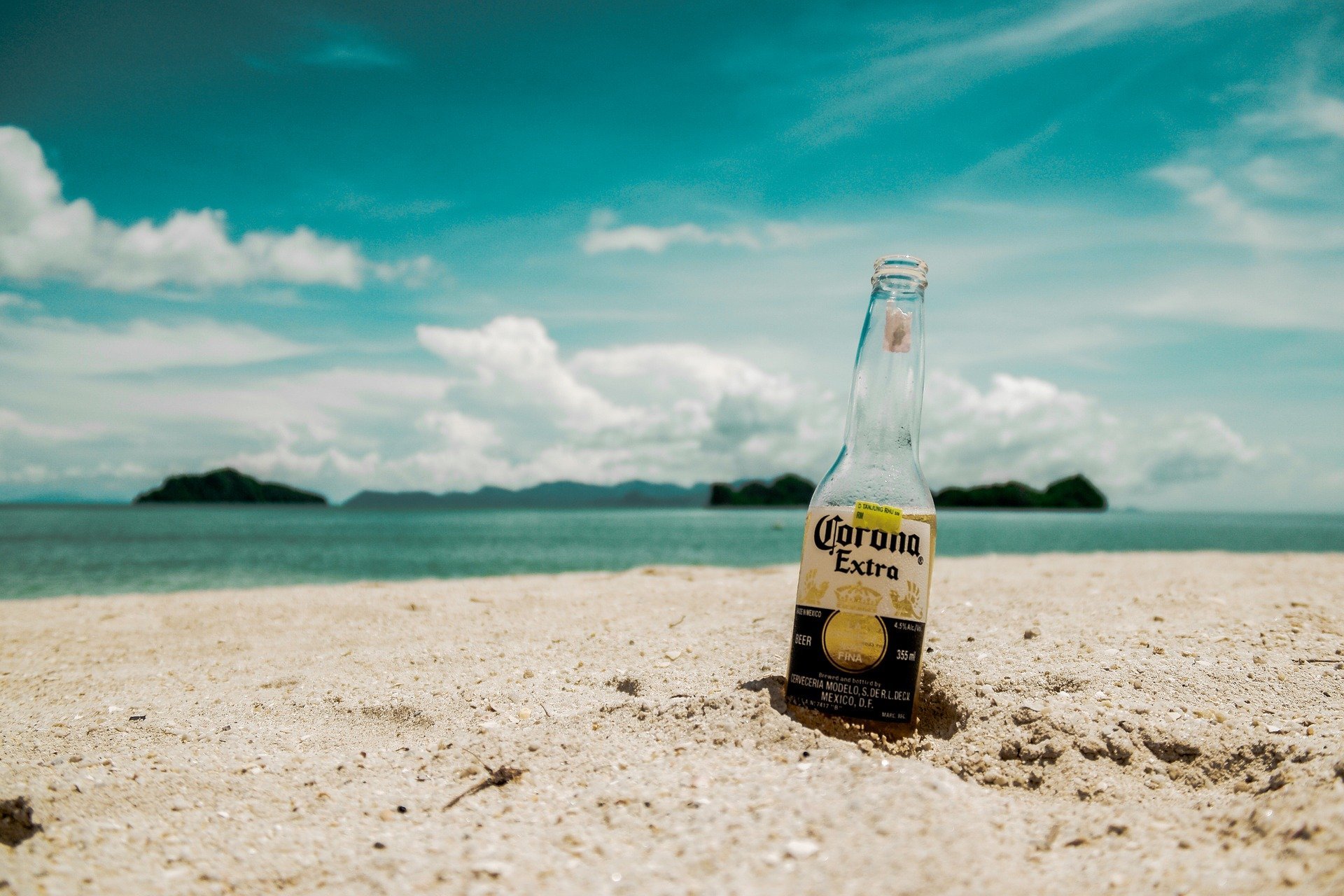 Examples that come to mind and reinforce this theory: Corona is a beach in a bottle. Stella Artois is tall, elegant and sophisticated (and out of chalice is the epitome of white table cloth). Rainier is buck the mainstream system, hipster beer. Modelo is heritage. Heineken is status. Kona Brewing is laid back, island time. And Old English is…well…gangsta. It’s a funny little world we live in and the social definitions that have been molded over time. It will be interesting to see the role Craft Beer plays over time in recreating these definitions. What does drinking an Irish Death tell society about its consumer? Are you just another sheep in the herd of life? I challenge you to experiment with a social microcosm, work outside of the norm on your next beer occasion. Get crazy. Drink an Irish Death on a white sandy beach, take a 6pk of Heineken to your next white trash BBQ…hell, drink a beer that tastes good, and not just for how it aligns with your social occasion. 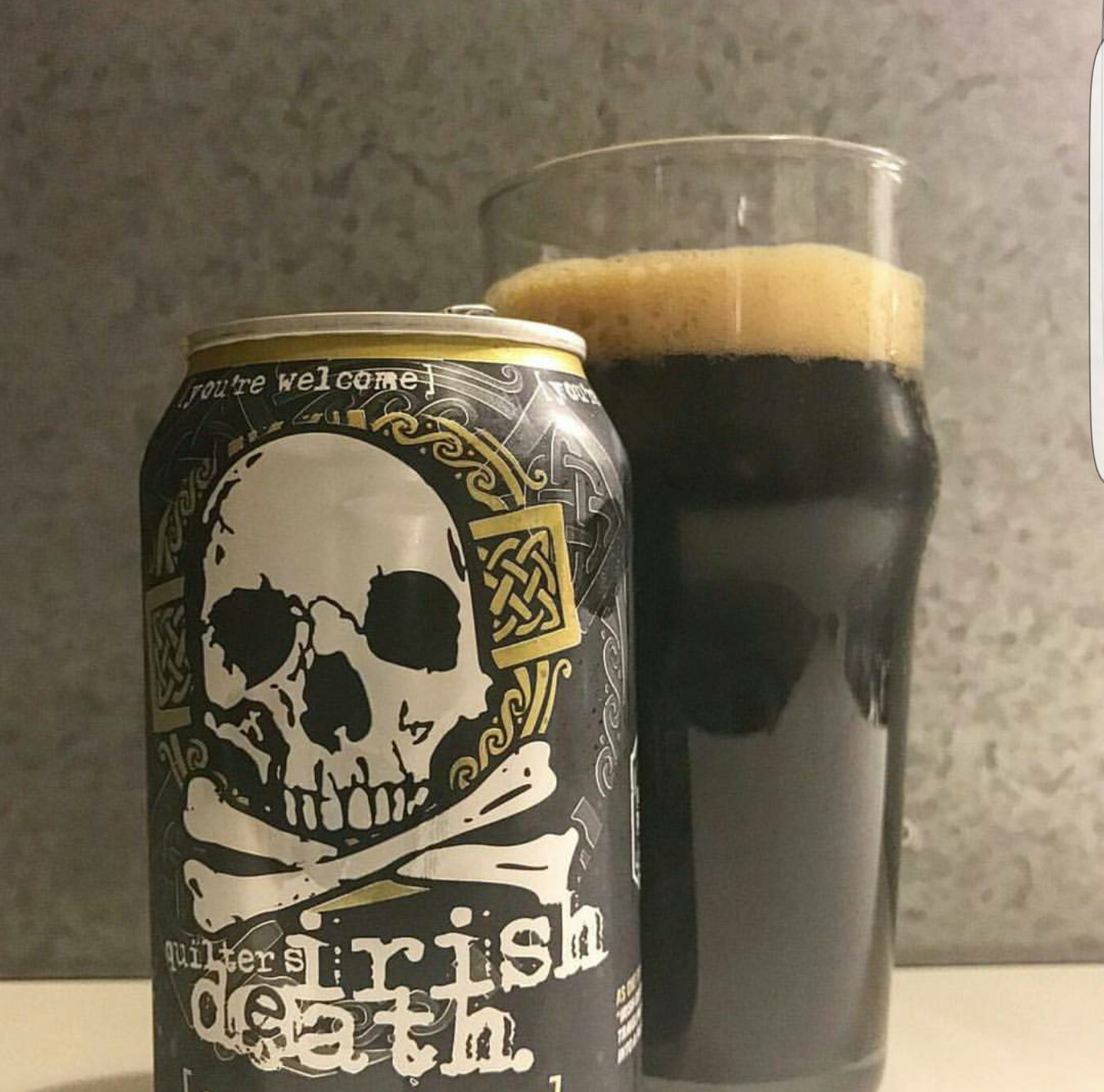