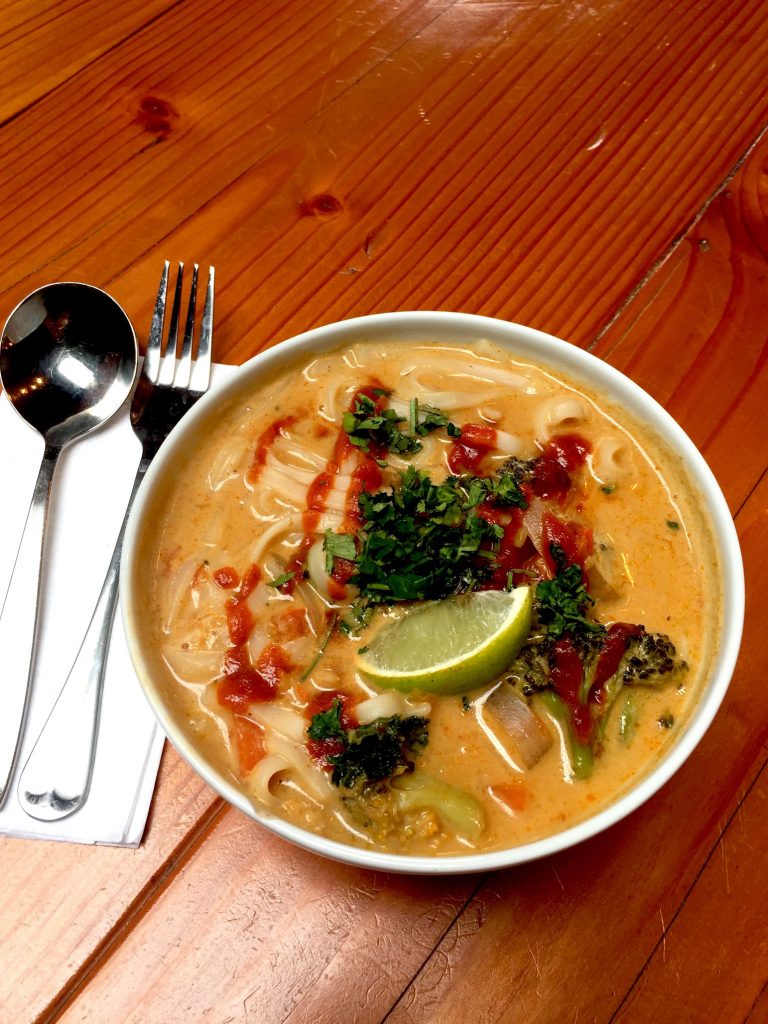 What is a Pilot Beer, Anyway?

Iron Horse Brewery has long been known for its flagship ale, Irish Death. This beer has skyrocketed our