Previously, I worked for Anheuser-Busch in Seattle as an On-Premise Sales Rep. I worked for AB for just a little over a year before I decided to make the switch to Iron Horse Brewery. I wanted to make the switch to gain more experience in the industry. I didn’t see the potential for growth that I would have like to have seen at AB so I decided to look for outside opportunities. The beer was always the most important factor for me. I didn’t want to jump on a job if I didn’t totally love their beers. That’s why I was so excited when I got my first call from Iron Horse. Irish Death was my first favorite beer when I moved to Seattle. From there the rest is history! 🙂 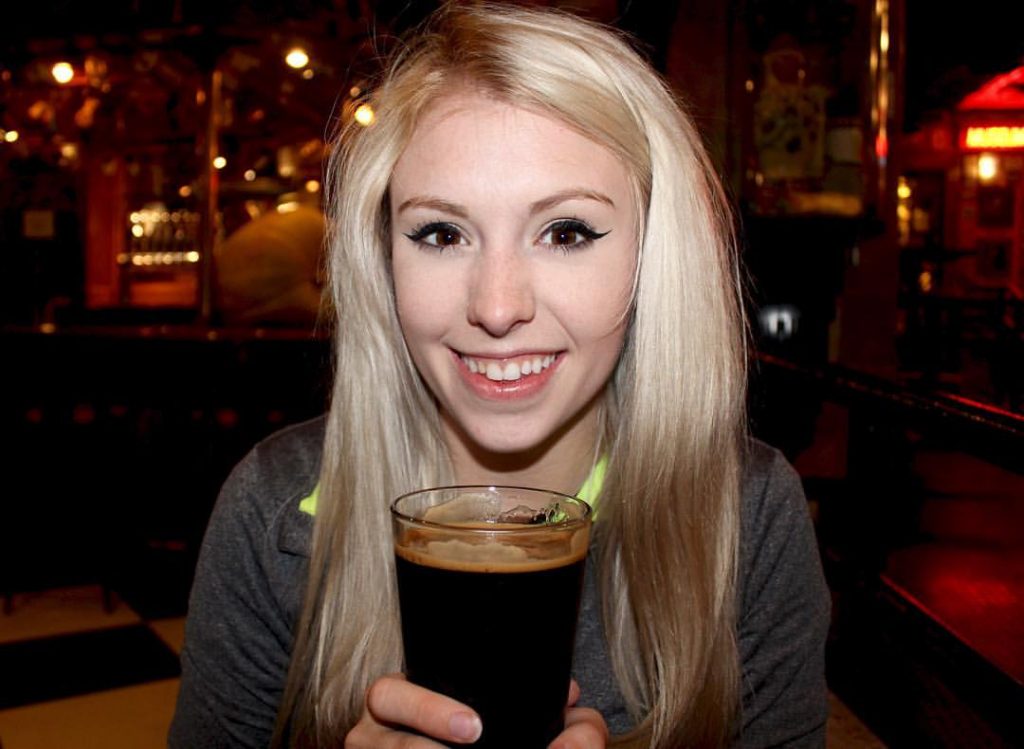 Crystal drinking Irish Death before she came to work for us.

Wow. Differences, hmmm where to start. Well I’m not sure if you’ve ever talked to, say, anyone in Seattle but it felt to me as if everyone hates big beer. Even if they personally don’t hate to drink big beer they obviously would never serve big beer in their bar [insert eye roll]. If you haven’t picked up on it yet, it was really hard to sell big beer in Seattle. Maybe I’m still bitter. Whatever. A huge difference I’ve found is that more people are willing to talk to me and give my beers a chance. I’m not saying it’s right but, I’ll admit, it’s a nice change to be entertained by more accounts in the area. 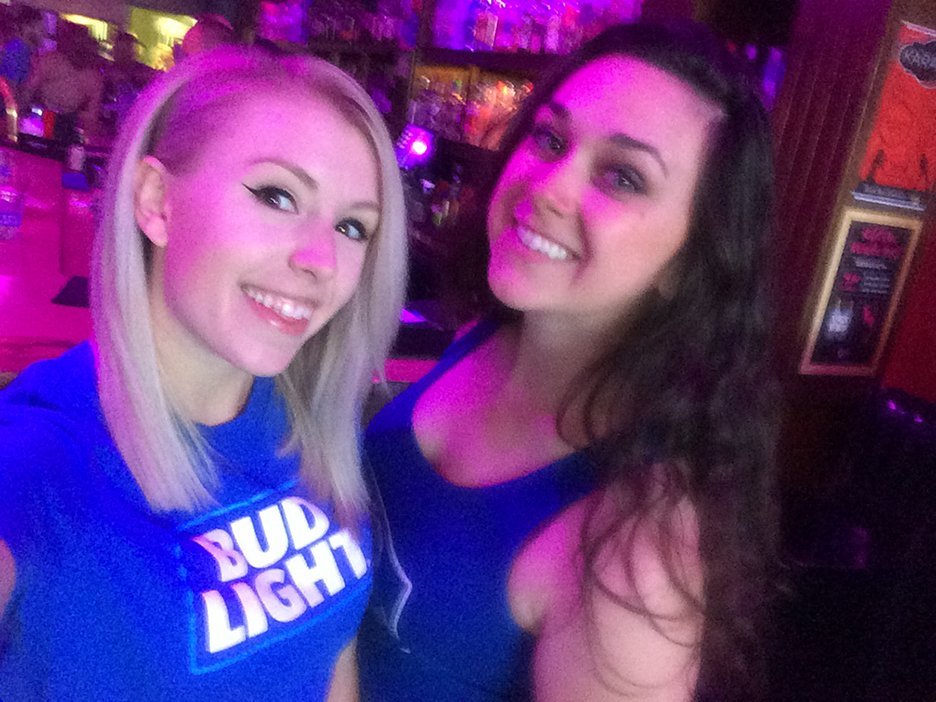 Bud Light promo on 2017 Pride with a coworker.

From my experience, big beer has as awesome people working in the industry as the small brewery on the corner of your block does. People on all sides of the aisle are typically fun and really nice people. I got some great experience in big beer but most importantly I met some of my best friends. Beer people tend to be my type of people and good beer also tends to be my favorite type of beer. On that note, beer quality & integrity is important to everyone in this industry. No one wants a new craft beer drinker to get an expired beer, hate it, and then decide he only likes drinking any other domestic light. We want everyone to have a new, interesting, and enjoyable experience, every time. At the end of a long day, we all just want to drink a good beer. #CHEERS