At the end of the year, I was lucky enough to explore the country of Vietnam with my girlfriend Katy. As with most trips, Katy and I were excited to get in the country and explore all of the wonderful culture it had to offer. Typically Katy is excited to learn about the sights and sounds, while I generally lean a little closer to the eats and drinks. She couldn’t wait to learn about the Hồng Bàng dynasty of the Hùng kings, how the French occupied Vietnam for roughly 100 years and certainly America’s role in the Vietnam War. Whereas I had already plotted the best street food stands by neighborhood/city, Anthony Bourdain must haves in Hanoi and Saigon and what local beers could I expect to have to wash down these culinary delights.

It was there that I learned I would virtually have several different offerings of the American style lager (Saigon Red/Green, 333, Bai Hoi) with the exception of a limited Import (Heineken, Tiger, Chimay, Hoegaarden, etc) portfolio. Clearly the American or English craft beer phenomenon hadn’t reached SE Asia and by no means was this a bad thing, it was simply an interesting observation. Naturally you would think that I had the “ah ha” moment…Here is a beautiful country with a young and vibrant population, excited to embrace the new age culture and how could a hoppier styled craft beer not be a part of it? It was there I took a step back and thought, let’s get a stronger perspective of the American craft beer export landscape and maybe my answer would lie in the numbers?

Here’s what we know…The idea of exporting American craft beer has become a very attractive proposition in recent years and some breweries are experiencing considerable growth. According to the Brewer’s Association, craft beer export volume increased by 4.4 percent in 2016, now totaling 465,617 barrels and worth $121 million. Growth was seen in major markets, most notably in the Asia-Pacific region (not including Japan) which grew 12.9 percent. Japan, alone, increased by an astounding 22.6 percent. Meanwhile, Canada was again the leading international market for American craft beer, accounting for 54.8 percent of total exports.  Other leading importers were the United Kingdom, accounting for 10.1 percent; Sweden, 6.6 percent; Australia, with 4.6 percent; and China, with 3.2 percent of exports. To put these numbers in context, craft beer in the United States for 2016 equalled $22 billion in sales. So obviously export is critical to global expansion for the category but is a very small percentage of the whole. 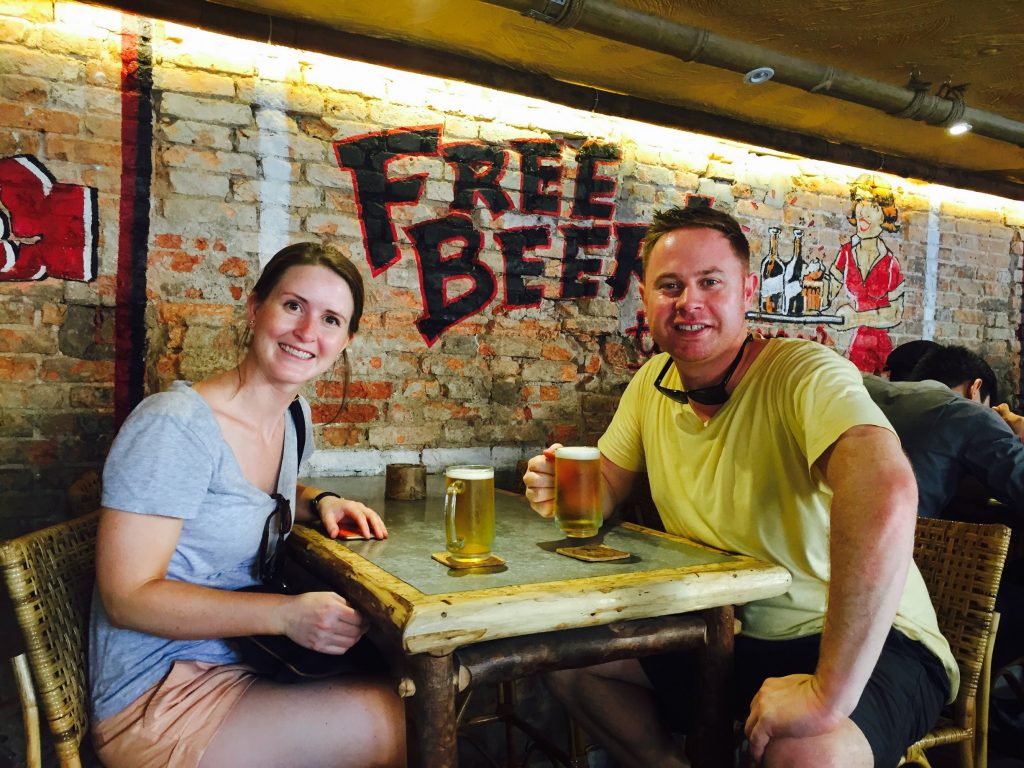 So why isn’t craft beer bigger in SE Asia? We see considerable growth in Asia, specifically Japan. The simple answer really comes down to control. As we all know, craft beer can be a volatile product. It thrives in an ideal environment that generally isn’t obtainable when it gets shipped across the Pacific Ocean for 8 weeks, transferred to a storage location with little to zero refrigeration, considerable light exposure and ultimately no regulation of how it is served to the end consumer. All of this is taking place for a product that only has a 110-day life span. A lot of people have researched and invested in a viable option for temperature and light controlled craft beer export but no one has came away with a profitable and effective way. As soon Elon Musk gives us those self flying, temperature controlled, long distance beer shipping jet-copters, American craft beer will get a share of the SE Asian beer market. Until then…you need to merge or sell to an Asia based brewer and sub-contract that shit out.

Lastly we did find one really cool craft brewer doing some fun things, Pasteur Street Brewing Co. in Saigon. It was the only craft brewer in the country and it was trying some new and exciting styles. I had the Saigon Saison which was 7.2% ABV and 23 IBU with notes of citrus and black pepper. Katy went for the Passionfruit Wheat which was a light bodied ale with bright and refreshing fruit flavors.

In conclusion, Vietnam was an amazing trip, filled with gorgeous landscape and unmatched food. But for both Katy and myself, the people stole the show. The Vietnamese were always overly gracious with both service and time, never complained and were very HARD WORKING. The Vietnamese gave us perspective and in today’s world, perspective is good. 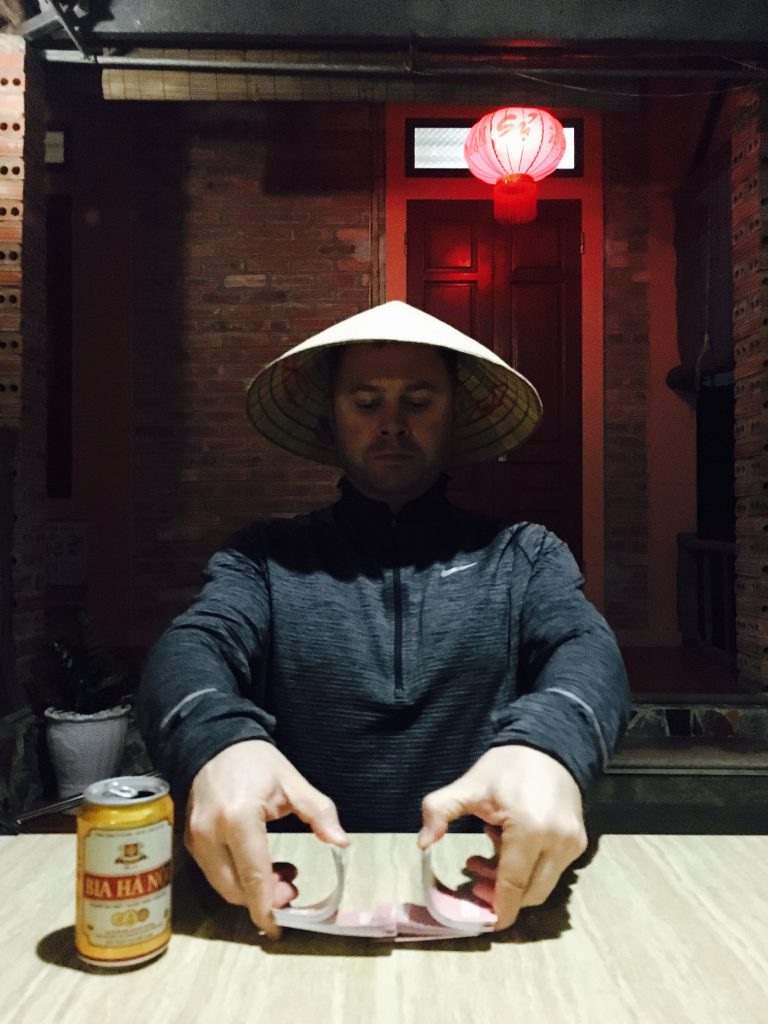 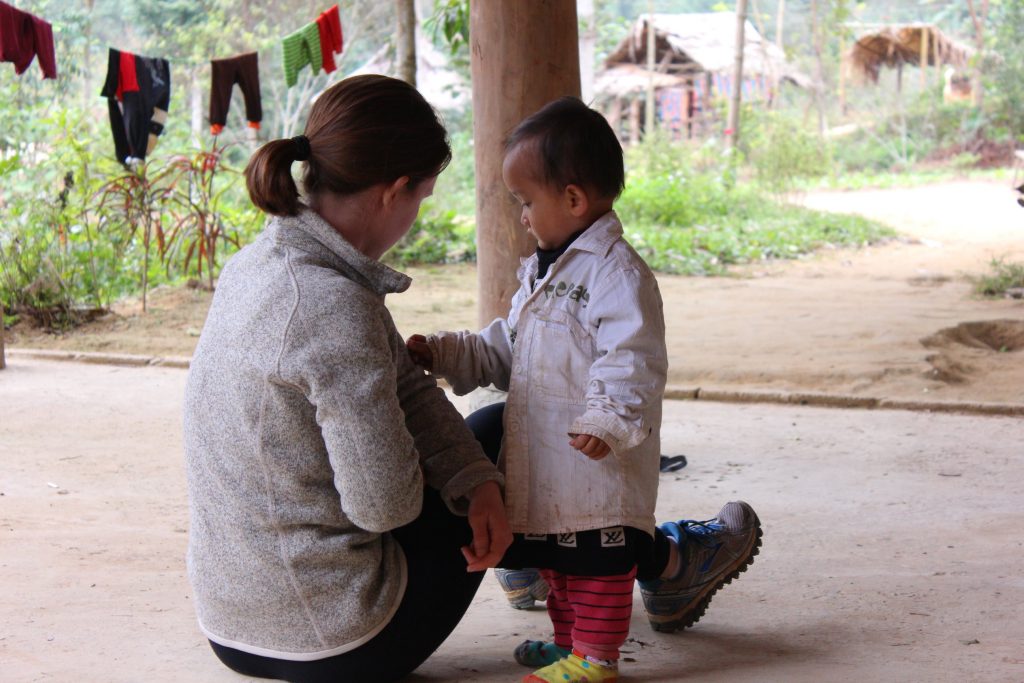