I’ll put a call out now: If we have any fans that are interested in helping us spread the word about Finger Gun, please email me – jared@ironhorsebrewery.com We have an idea that you might like. Or not. I don’t know you that well. 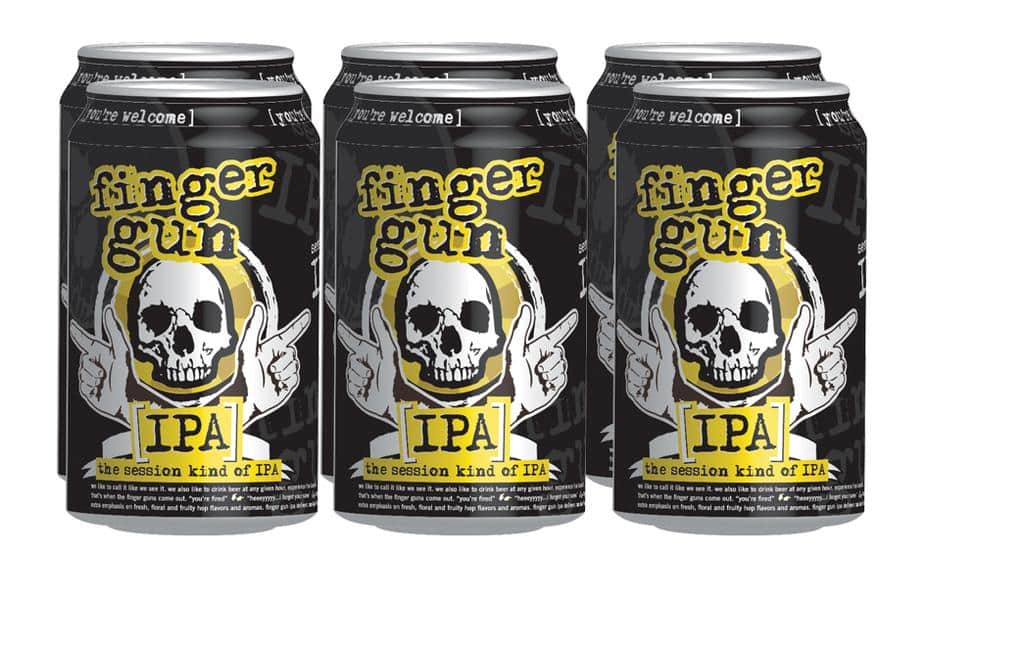 Wondering if the finger gun has any kind of mango?

no, there is a little bit of stone fruit flavor but not mango specifically.

I am 81 years old and Finger Gun IPA is the best IPA I have ever tasted. It is more hoppy than your Hand Cannon IPA with 2% lower alcohol. I have never tasted a higher alcohol IPA that is as hoppy as Finger Gun. I live in Puyallup and got a hold of a 6 pack at the local Military store earlier this year. I haven’t found it since.

Well, Willie first let us say thank you for being a fan. We’re glad you found an IPA that you actually like. Unfortunately we’ve got some bad news for you… we discontinued it. We hope you’ll give our Hand Cannon IPA a try.