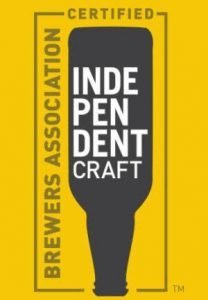 Meg was too busy doing an awful show on Viceland.

This is awesome gents! Cheers!