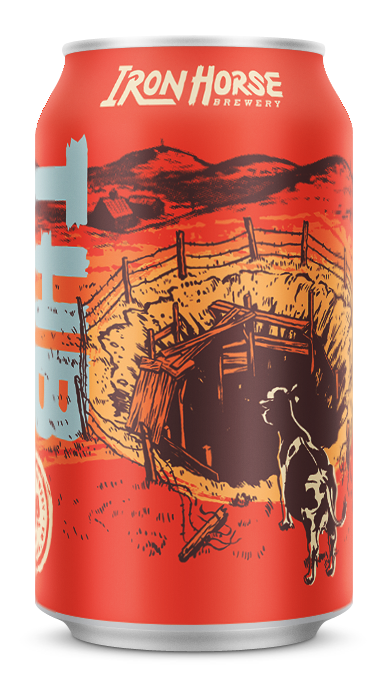 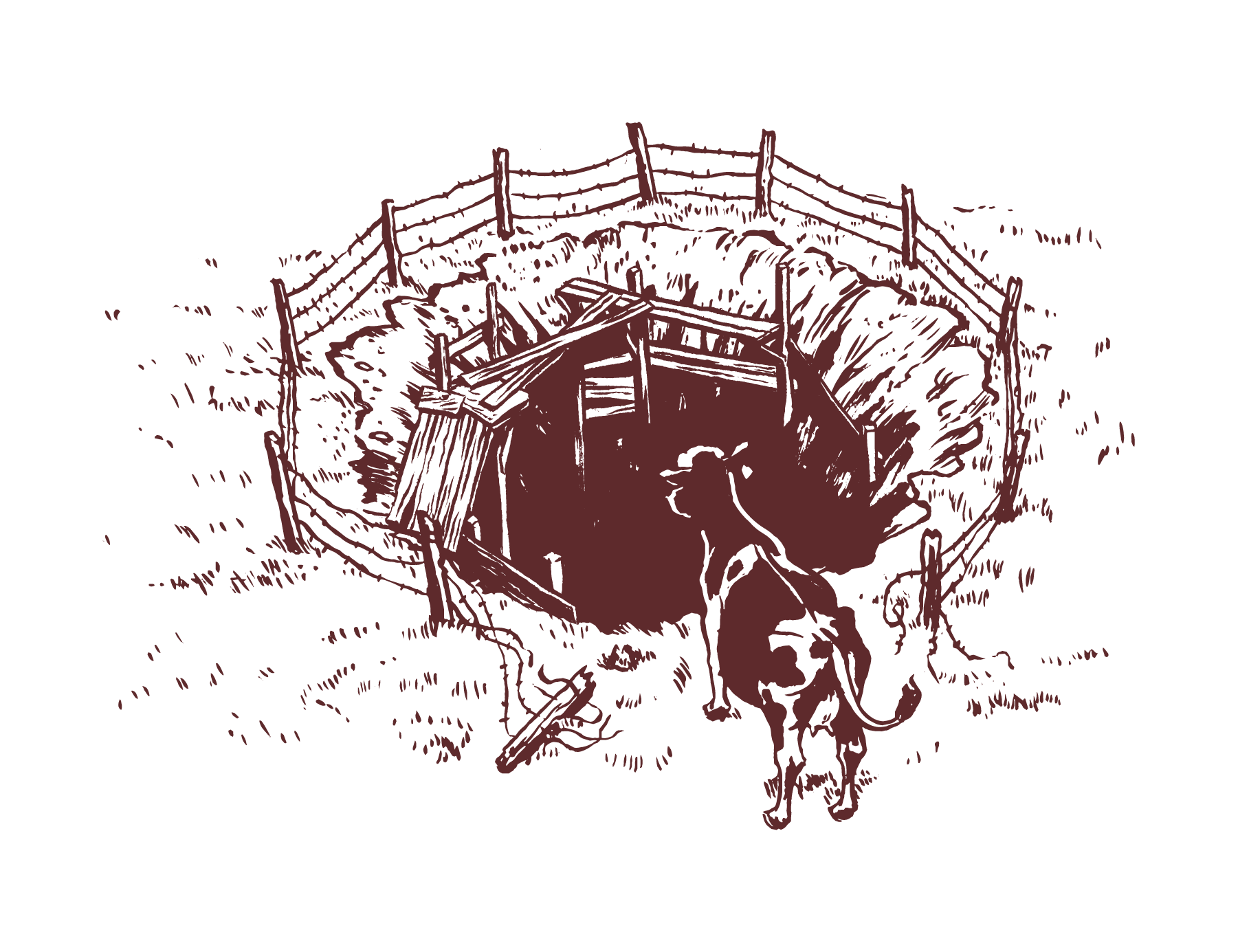 Big on hops, full in flavor, Mel’s Magic is a well deep in character. This unclear beer matches the myth that precedes it.

The Elusive Mel's Hole
The inspiration of this beer began before Iron Horse Brewery even existed, back in 1997, when a man called "Mel Waters" appeared on a radio show, called Coast to Coast with Art Bell. Mel claimed he owned a property a few miles west of Ellensburg, Washington that contained a magical, mysterious hole of at least 80,000 feet. Waters claimed that the US government seized this property once they learned of the magical properties. To date, no one has been able to find this hole. Maybe now is the time. Just like the urban legend, discovering Mel's Magic IPA took us down several roads, which led to a few dead ends and start overs. After 5 months of exploration and recipe testing, we have found a flavor, aroma, and taste profile that we find magical in this new, year round IPA. Let us know where you find it. Check out the quest @ http://quest.findmels.com

Look no further than this magical link.

Find Iron Horse Beer Near You

What do you think of this beer?

It has never been easier to buy beer online.  Iron Horse Brewery uses a service called Bevv to Ship Craft Beer in the United States.   The link below will take you to that site where you can, indeed, buy craft beer online.   Good Luck.

Now you can make your Slack desktop theme match this beer!  Hooray.  This is literally the most non-requested feature we have never had.

In 1997 a man named Mel Waters called into the Coast To Coast AM radio show and claimed he owned property right outside of Ellensburg, WA that contained a mysterious hole.
.
.
Mel said the hole had paranormal properties & was over 80,000 feet deep. Eventually the government seized the land and funded his relocation to Austrailia.
.
.
To this day Mel’s Hole remains a modern rural legend. Attempts to locate the mysterious hole have resulted in no results.
.
.
Iron Horse Brewing now makes a Mel’s Magic IPA paying homage to Mel’s Hole 🍻.
.
.
We went out into Kittitas County to locate Mel’s Hole. But ended up instead finding another spooky cabin 👻. We’ll chalk it up as a win. Maybe we will find Mel’s Hole next time.
.
.
.
.
ironhorsebrewery coast2coastam #spookycabin #ironhorsebrewery #ellensburgwa #kittitascounty #spooktober #melshole #melsmagicipa #ellensburgcraftbeer #wacraftbeer #craftbeerwa #trailbrew #trailale #abandonedcabin #abandonedstuff #brewsandviews ... 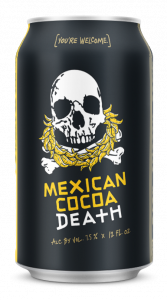 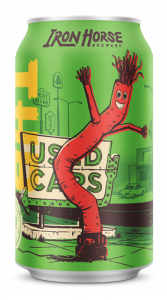 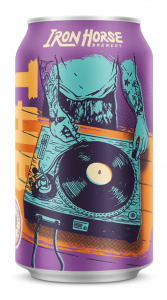 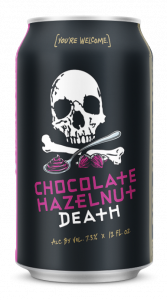 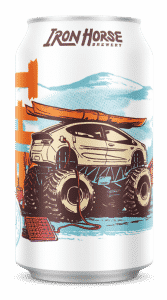 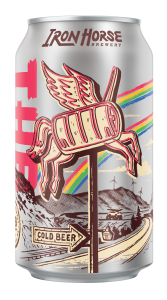 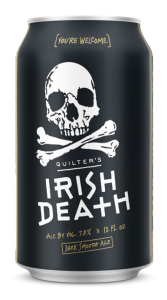 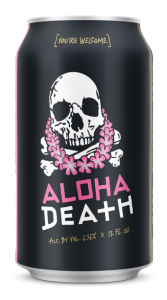 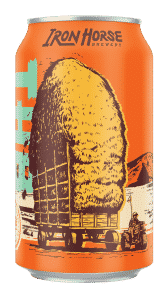 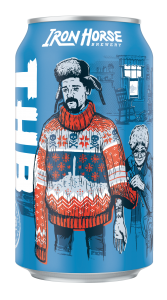 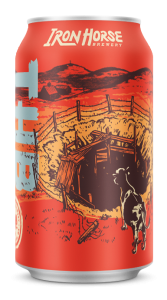 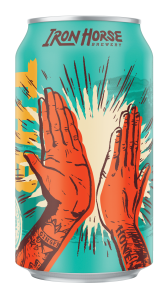